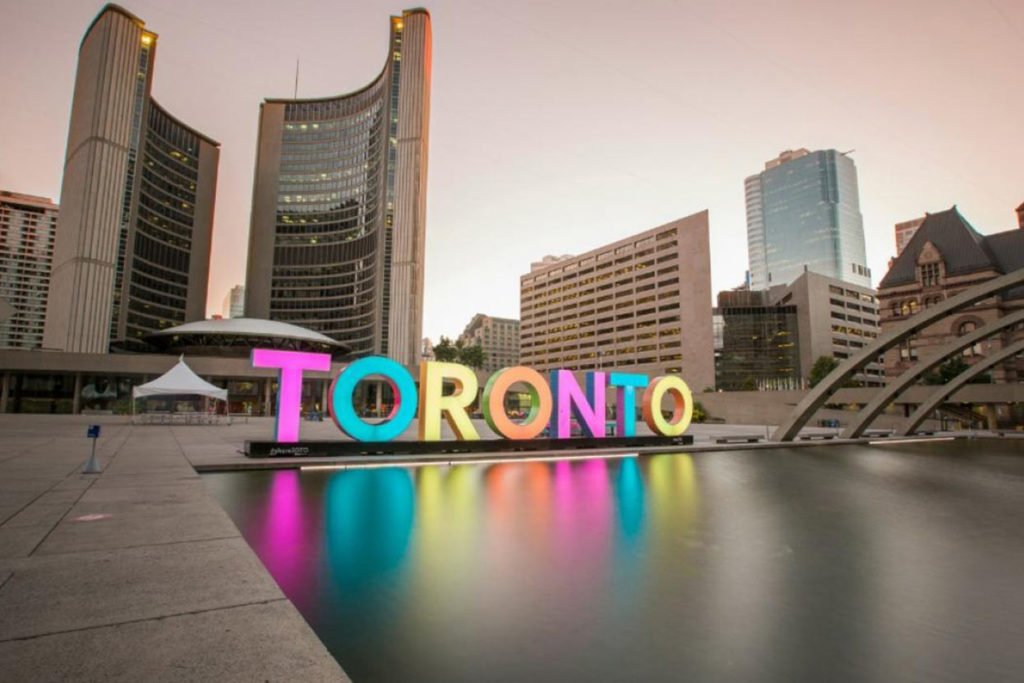 Canada, the second largest country in the world, has no shortage of beautiful landscapes and unique sites for travelers to explore. From coast to coast to coast, the country is home to vibrant cities rich in culture, along with incredible natural wonders. In western Canada, the Rocky Mountains and the cities of  Vancouver  ,  Victoria ,  and  Calgary  dominate most itineraries. In […]

Quality of life in Canada Canada is one of the safest and most comfortable countries in the world, with citizens enjoying generally contented lives free from substantial hardship. While the standard of living in any country will obviously differ quite a bit from person to person, a look at various social metrics highlights the many things Canadians have to be thankful […]

What language is spoken in Canada? 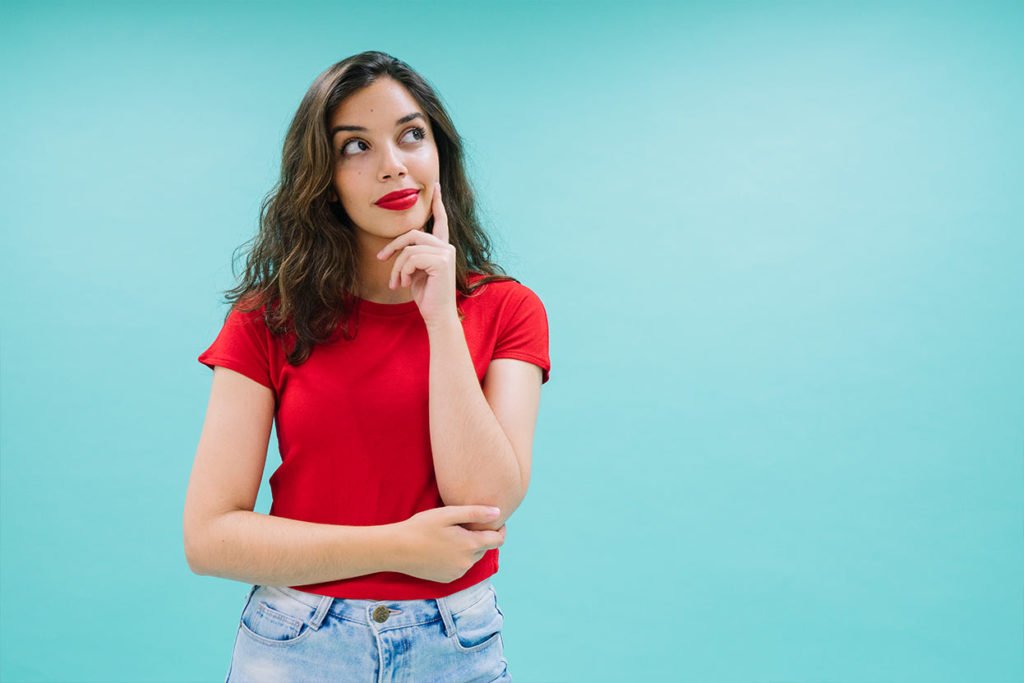 Canada is the northernmost country in North America and has a population size of approximately 35.15 million. This population has been made up of a large number of indigenous groups, European settlers and recent immigrants. Together, these individuals have created a rich cultural environment in the country, with a wide range of customs practiced and […]